Home»Galleries»Lush Rainforest Waterfalls of the Columbia River Gorge, Oregon/Washington - May 2013

22 photos
The Columbia River Gorge National Scenic Area encompasses almost 460 square miles of land abutting the Columbia River, from the Deschutes River about 85 miles downstream to the Sandy River, just east of Portland. The Columbia River separates the States of Washington and Oregon and runs through the Cascade Mountain Range. The Scenic Area includes farmlands and semi-arid grasslands toward the eastern side and temperate rainforest on the western side.

The famous 1804-6 Lewis & Clark expedition, the first American expedition to cross the western United States, formally started in St. Charles, Missouri, traversed the west by boating up the Missouri River to its headwaters, crossing the Continental Divide on foot, to the Columbia River, and continuing downstream to the Pacific Ocean, west of Portland. What they found along the way was astonishing -– 300 previously unknown species, almost 50 indigenous Indian tribes, and the Rocky Mountains.

The expedition was commissioned by President Thomas Jefferson, following the acquisition of massive amounts of western land through the Louisiana Purchase in 1803. The main purpose of the expedition was to map the new territory and find a practical route across the continent. It was also undertaken for the purpose of establishing an American presence in the western areas, before European powers settled and tried to claim the territories. At the same time, the expedition was scientific, to study the area’s animals and plants, and it was economic, to encounter and establish trade with the local tribes.

The western portion of the Scenic area is famous for its waterfalls, as well as for its more than 800 species of wildflowers, of which 15 are endemic to the area. The Columbia River Gorge is a true must-see destination, for hikers who like waterfalls, with 77 on the Oregon side and approximately 17 on the Washington side. The Gorge itself gets about 100 inches of rainfall each year, so the hiking is an adventure. But, for serious photographers, the reduced contrast resulting from overcast skies can actually result in richer, more saturated colors and better photographs! 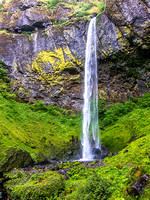 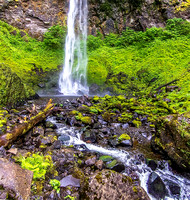 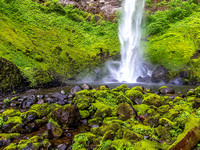 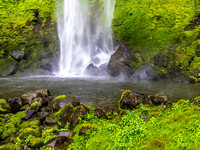 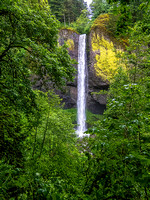 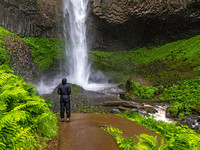 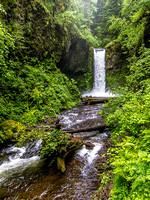 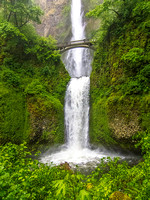 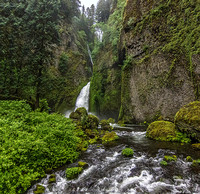 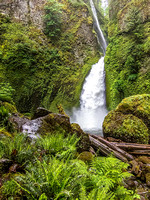 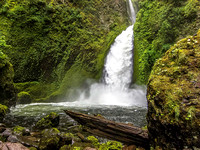 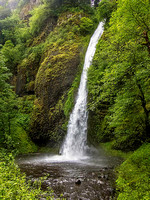